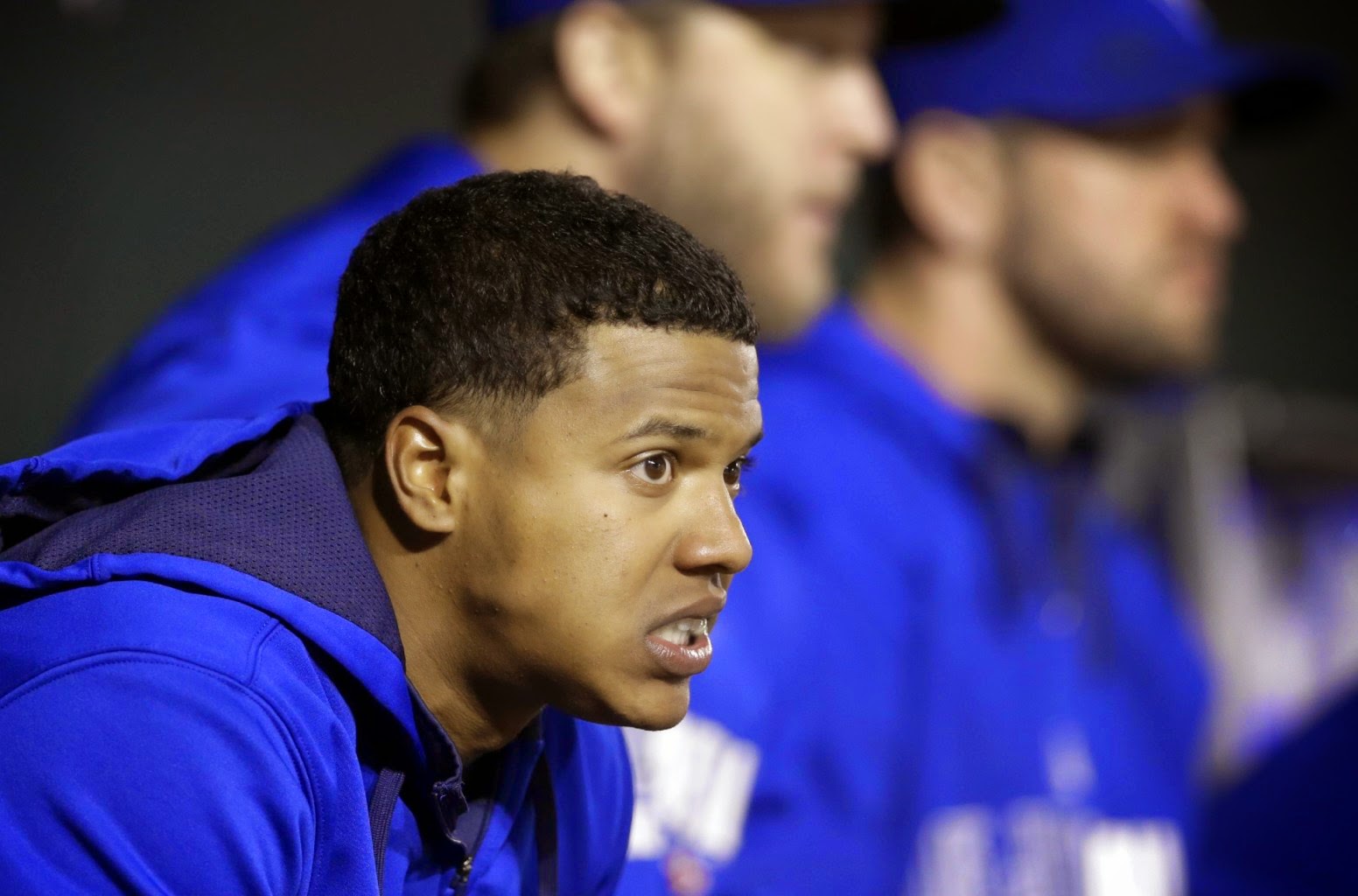 Before his season has even begun, it’s already over. Marcus Stroman is likely done for the year.

As I write this, it’s still hard to believe that it’s true. Just a few days ago, Stroman was on track to possibly be the Blue Jays Opening Day starter. And now he probably won’t throw a single pitch in the majors this season. Baseball can be cruel business.

There is no way to sugarcoat it – this sucks. This really, really sucks. As it stands right now, there are no silver linings to losing Marcus Stroman for the entire 2015 season. Not even the eternal optimist can find a positive spin on this news.

Pitchers are indeed prone to injuries, but this was a very unique and unfortunate circumstance. And I think the reason why the loss of Marcus Stroman is so devastating is because he’s the embodiment of hope for the Toronto Blue Jays organization right now.

And when it was announced Stroman would require surgery on a torn ACL and was effectively done for the season, a big part of that hope went with it.

Marcus Stroman is everything that’s right about the Toronto Blue Jays right now. He’s not only an incredible competitor, but he clearly loves the game. He’s young, he’s talented and he’s the perfect ambassador for the Blue Jays and the city of Toronto.

Marcus Stroman was the byproduct of great drafting and developing, and it looked like the Blue Jays organization had finally developed that ace-like pitcher they’ve so desperately needed for many years.

The timing of his prominence along with other young arms like Drew Hutchison, Aaron Sanchez and Daniel Norris could not have been better. It seemed like things were finally lining up for the Blue Jays. And then the timing of Stroman’s injury could not be any worse.

It’s not just that Marcus Stroman was poised to do big things in 2015, so where the Toronto Blue Jays. And Stroman was forecasted to be instrumental in that success. He was poised to factor in as a big part of the Blue Jays rotation.

If healthy, he may have contributed anywhere from 150-200 innings, which may have only accounted for around 10-13% of the team’s total innings. But those could’ve been some really quality innings out of Stroman.

As devastating as this news was for fans, just imagine what it must be like for Marcus Stroman.

He’s already overcome so much to get to where he is right now. Facing adversity as a smaller-than-usual pitcher, facing a 50-game suspension for a drug violation, and then he’s saddled with the news that he’s not even going to pitch in the big leagues year.

To have your livelihood taken away from you in an instant; before you can even start must be incredibly disheartening. And for it to happen so innocently, fielding a bunt, makes it all that much more bewildering.

On any given year, losing a starting pitcher of Marcus
Stroman’s calibre would’ve been devastating enough. But that fact that the
Blue Jays’ window of contention is seemingly rapidly closing, that just compounds things even further.

Stroman’s career isn’t over by any means; he’s only 24 years old and the Blue Jays still have five years left of team control. What we saw in 2014 may have only been the tip of the iceberg when it comes to what Marcus Stroman can do.

But if the Blue Jays really only have a two year window with this current cast of characters to get something done, temporarily removing Marcus Stroman from their plans really puts a damper on things.

The Texas Rangers potentially losing Yu Darvish for the season is also devastating, but they’re not expected to do much this year. The difference is the Blue Jays are expected to at least contend, if not finally end their 21 year playoff drought.

A single game has yet to be played and admittedly a lot can transpire over the course of a 162 game season. But if you take virtually any team and subtract their equivalent of Marcus Stroman off the roster, that’s enough to put them into a frenzy.

Is the loss of Marcus Stroman so colossal that it’s going to be insurmountable for the Blue Jays to field a contender in 2015? I don’t think so, but it’s going to require some big contributions from another one of the young Jays’ starting pitchers.

While Stroman was on the precipice of greatness, Aaron Sanchez and Daniel Norris aren’t quite there yet. But the Blue Jays are going to need either one or both of them to step up in big ways in the absence of Marcus Stroman.

There’s no way around it, the loss of Stroman this early was a punch to the gut of the Blue Jays’ collective fan base. I don’t doubt those within the Blue Jays organization felt the very same way.

The Toronto Blue Jays will forge ahead without Marcus Stroman in 2015. Now one can only wonder what he might have accomplished this season. I suppose we’ll have to put those dreams on hold for one more year.

How Many Home Runs Will Jose Bautista Hit in 2012? 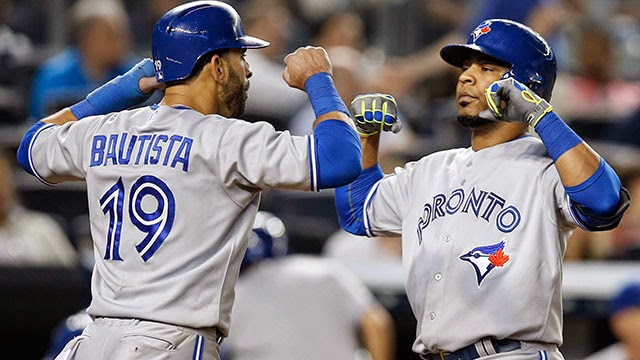