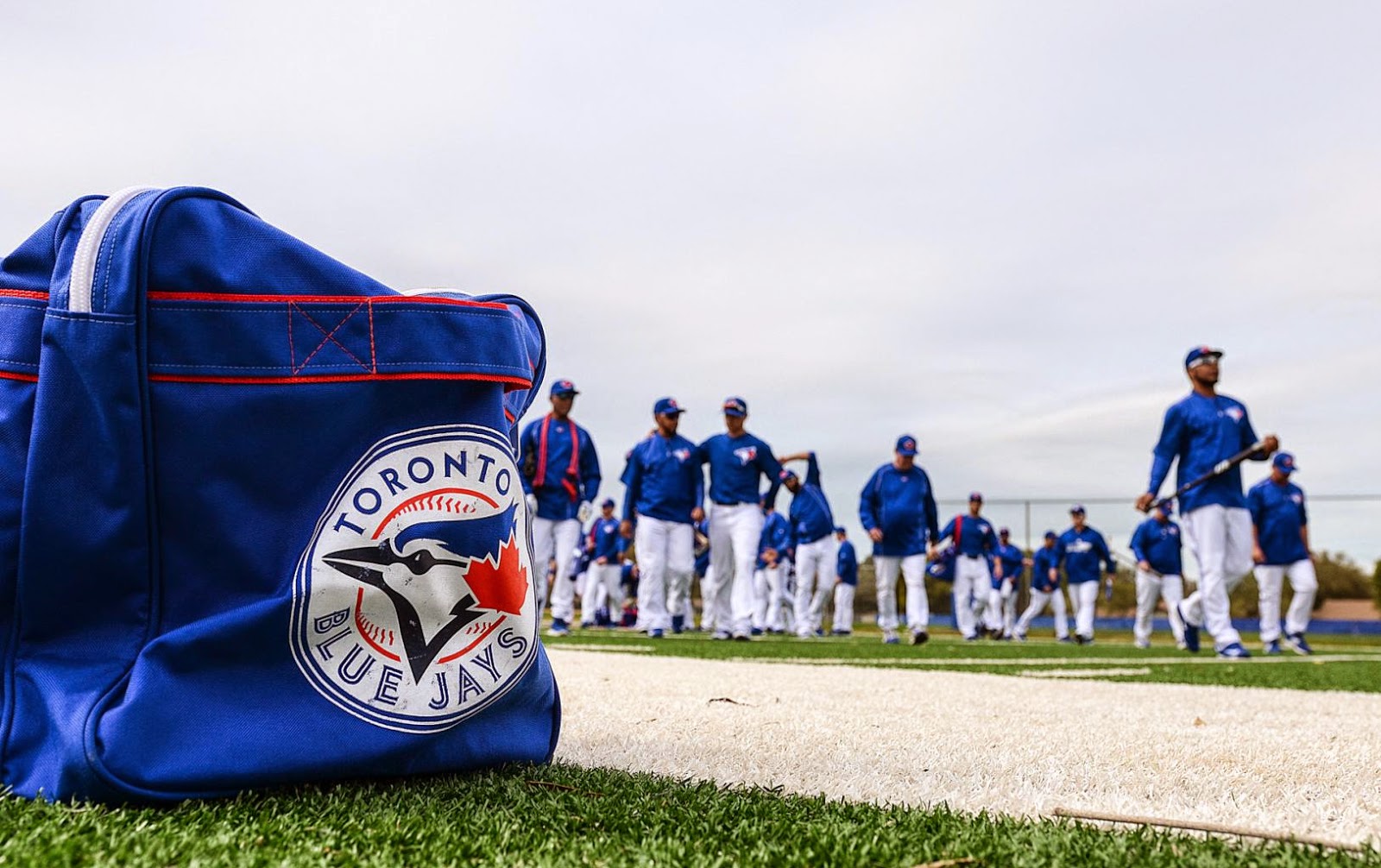 The times they are a changing. What once was arguably the most competitive division in all of sports is no longer. The American League East is not the perennial juggernaut it used to be.

At least, that’s how things are forecasted for the AL East this season.

Since the implementation of the Wild Card in 1995, 15 of the last 19 Wild Card teams have come out of the AL East. But for the first time since 2006, the division failed to produce two playoff teams last year.

And the 2015 season doesn’t look much better. Both Las Vegas and PECOTA project the AL East to not only fail to have a 90+ win team in the division, but they’re predicting parity across the board.

So does a weak division present a unique opportunity for the Toronto Blue Jays? Look around, and the rest of the American League East appears to be soft this upcoming season.

With the ever-growing strength of teams in the AL Central and AL West, one of the two coveted Wild Card spots may be out of reach for the Blue Jays. But with so much apparent parity in the AL East, perhaps the division crown is more attainable goal.

The Boston Red Sox made a flurry of moves, most notably signing Hanley Ramirez and Pablo Sandoval. The Red Sox almost completely overhauled their starting rotation, but they seem to have even more question marks than the Blue Jays.

The New York Yankees are once again an ever-aging team, but they can never be counted out. Last offseason, they committed a whopping $471 million dollars and it resulted in a third place finish. If the past is any indication, the Yankees also aren’t afraid to stock up at the trade deadline to help bolster their roster.

The Baltimore Orioles are the reigning AL East Champions, but you’d never know it because they did almost nothing to improve their team during the winter months.

Although a healthy Matt Weiters, Manny Machado and Chris Davis are like offseason acquisitions, will they be enough to compensate for the loss of Nelson Cruz, Nick Markakis and Andrew Miller?

For the first time in a long time, the American League East really is anybody’s game. And the fact that there’s no clear favourite in the division bodes very well for the Toronto Blue Jays and their 21 year postseason drought.

Although they’re in the midst of a rebuild, the Tampa Bay
Rays could very well return to prominence. And despite their all their various offseason moves, the Boston Red Sox may just repeat as the division’s
reigning doormat.

It’s presumptuous to think any of these things could happen, as the Blue Jays almost have just about as much a chance of winning the division as any of the other four teams. Virtually any of them could run away with the AL East title this year, and that’s a huge departure from years past.

I really don’t know for sure how much the Blue Jays’ front office factors in things like these, but it really is so difficult to forecast how the division will shake down over the course of a 162 game schedule.

My guess is that Alex Anthopoulos isn’t basing what he does on how the Red Sox, Yankees, Orioles or Rays might do this season. If anything, that’s a much easier decision to make right around the trade deadline rather than incredibly early in the season.

This is also one instance where the Blue Jays have actually set themselves up fairly nicely if they want to make some moves at the trade deadline. They’ve done right thus far by hanging onto most of their top prospects, and they could very well parlay them into reinforcements come July.

The same goes for Dioner Navarro as well. If the Blue Jays hang onto him, he could become an interesting trade chip at the deadline; especially if another team is in desperate need of catching help, and the Blue Jays’ needs line up with theirs.

There may be a great deal of parity within the division right now, but I don’t think that warrants an offseason spending spree or the Blue Jays emptying the cupboard of some of their most talented prospects.

Just like the 2014 New York Yankees, the 2013 Toronto Blue Jays and the 2012 Boston Red Sox before them, that formula has been replicated time and time again, and quite often it doesn’t pan out.

While the Toronto Blue Jays may not be projected to take the AL East crown now, the front office has constructed the roster in a way that they’re poised to be competitive in the short term.

Will that be this year? That answer will only be revealed at season’s end. 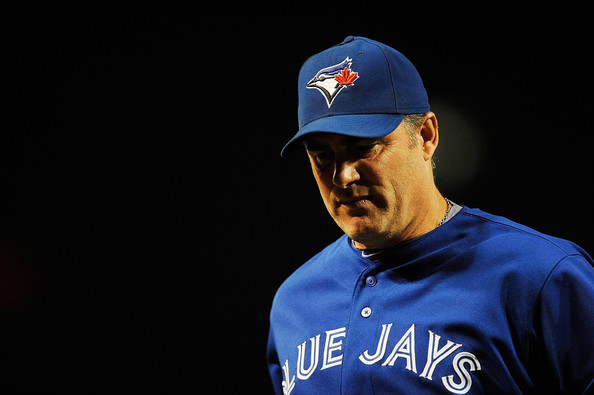 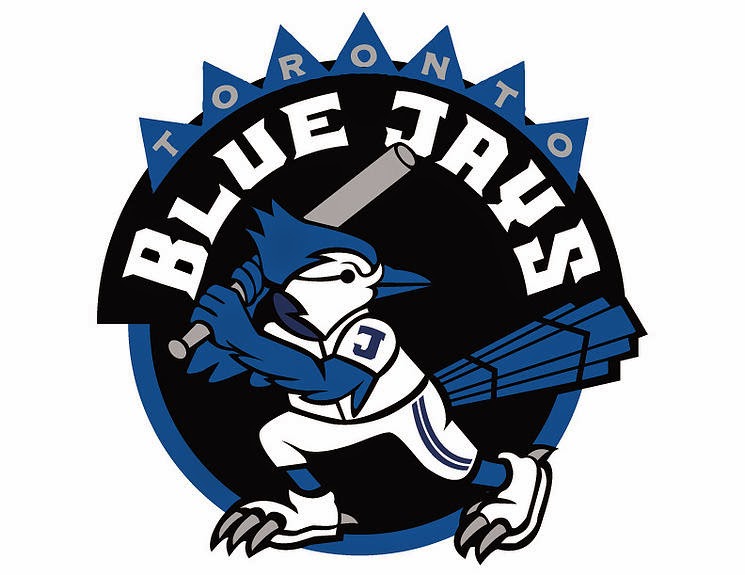