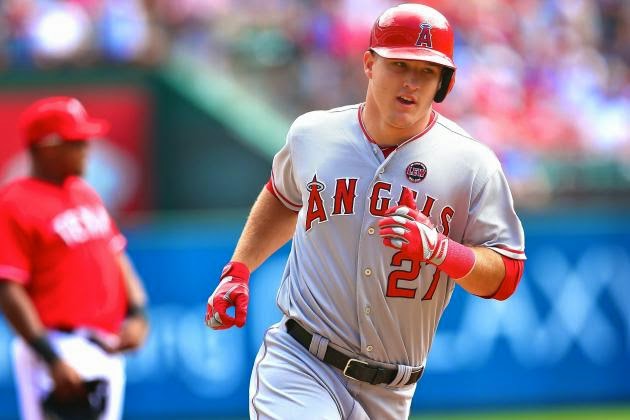 It will likely be a very long time before the BBWAA lets a blogger into their inner circle for post-season voting. So in the meantime, the Baseball Bloggers Alliance has designed their own awards to celebrate the accomplishments of the best players in the league.

Here is my BBA Ballot for the 2014 season; with picks for the Top Manager, Rookie, Reliever, Starting Pitcher, and Position Player.

The Baltimore Orioles enjoyed a renaissance this season; their first AL East division title since 1997 and a trip to the ALCS. The effect a manager has on a game may be debatable, but the Orioles are where they are (at least in some small part) thanks to Buck Showalter.

Considering that the Kansas City Royals have made it to the ALCS, the inclination might be to give ol’ Ned Yost a vote for Top Manager. But I honestly can’t write his name on the ballot when he refuses to budge on bullpen roles for the 7th/8th/9th.

Across the board, it really was a phenomenal year in the American League for first-year players. The Houston Astros showcased a number of talented rookies, and Jose Abreu and Masahiro Tanaka especially made strides in their first season in MLB.

If 2014 proved anything in the American League, it’s that late relief pitchers that aren’t closers are the new hot commodity. Proven here by having two setup men on the list, and some of these guys might even garner Cy Young Award votes.

The Royals bullpen was unparalleled in 2014 as the deadly trio of Herrera/Davis/Holland. Dellin Betances came out of virtually nowhere to set Yankee records as a reliever, and he’s almost just as deserving for the title here, but I gave the edge to Wade Davis.

This may in fact be the tightest awards race in all of baseball; will King Felix or Corey Kluber be crowned as the best starting pitcher in the AL this season? The race is honestly a dead heat and both pitchers are equally deserving of the award.

Looking at the statistics, both guys match up nearly category for category. So when peripheral statistics are so close, you have to go to the secondary factors. Hernandez pitches in a pitcher-friendly park and aided by one of the best defenses in all of baseball.

Kluber on the other hand was backed by one of the worst defenses in all of baseball, and his .316 BABIP against indicates his stellar numbers perhaps could’ve been even better.

I’ll admit that the better story is to have Corey Kluber seemingly come out of nowhere with the Tribe (much like Cliff Lee did in 2008) and snag the AL Cy Young Award this season, but I’m not sure the BBWAA will concur.

The funny thing is 2014 was actually not technically Mike Trout’s strongest season, but because he’s not battling Miguel Cabrera this time around, Trout actually has a legitimate shot at winning the American League MVP in 2014.

Trout is the clear-cut favourite as there really aren’t any other players in the discussion. It’s still incredible to thing Mike Trout has posted MVP-calibre numbers in his first three full seasons in the league, and has already amassed 28.4 WAR.

The rest of the top five is honestly interchangeable; Brantley/Donaldson/Gordon could all make a case to be 2-4, but nobody even comes close to Mike Trout. 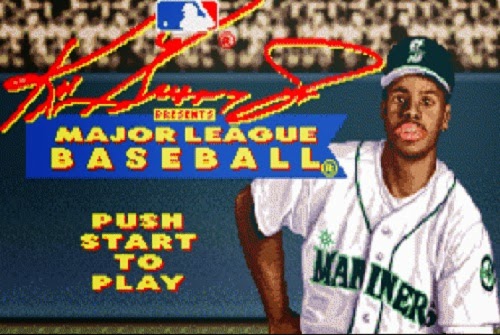 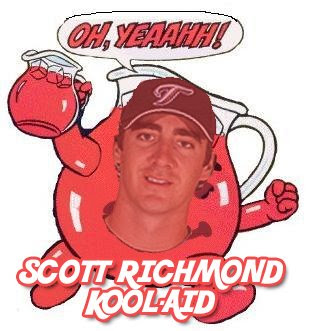 2 thoughts on “The BBA Ballot: Awarding the Year’s Best in Baseball in 2014”