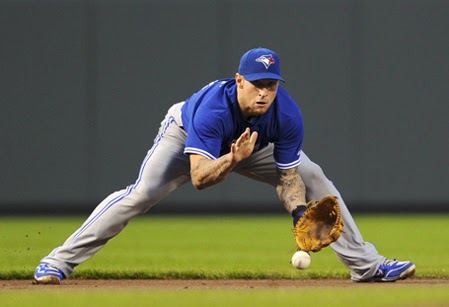 One thing the Blue Jays have not been known for recent memory is their defense. In fact, you have to think back to the Scott Rolen/Marco Scutaro/John McDonald days to find a Toronto Blue Jays squad that had a reputation of being defensively solid.

Aside from staying healthy and of course pitching, defense has been the Blue Jays primary weakness in recent memory. Perhaps it’s time they went about changing that perception.

Paul Beeston said something on Primetime Sports Wednesday night that really resonated with me:

“Strangely enough, with good defense it helps pitcher’s ERA’s, and if you’re not giving up a lot of runs, you don’t have to score as many yourself.”

It’s something that’s been said time and time again; defense (or pitching) wins championships. But for whatever reason, Beeston’s comment finally made sense to me.

Run prevention is just as important as run creation.

All these years, the Blue Jays have loaded up on power hitters and produced some pretty potent lineups. Even with guys like Jose Bautista and Edwin Encarnacion coming off injuries, Toronto still possesses a formidable batting order going into this season.

But maybe it’s time they went the opposite direction and starting preaching different aspects of the game … namely, defense.

As we’ve all witnessed these past few years, hitting and pitching are two things that can greatly fluctuate over the duration of the year. Lineups can experience cold spells, and pitching staffs and bullpens can get overworked and tired.

However, defense is one of the few aspects of the game that seems somewhat controllable and sustainable over the course of a 162 game season.

In saying that, a solidly sound defensive team will likely produce similar on-field results year over year. On that same token, a shotty infield and questionable outfield will also probably be bad year over year.

I can’t imagine the Toronto Blue Jays were happy with the on-field results last season, but not much has really been done in the way of ensuring the roster has been upgraded defensively.

Dioner Navarro might be a slight defensive improvement over J.P. Arencibia, but it’s not by much. There are still questions about Melky Cabrera’s mobility, but Anthony Gose could supplant Melky in left field if need be.

The real question that still needs to be answered is if the Blue Jays feel comfortable having Ryan Goins starting at second base this season. If they do, it will mark a huge shift in the overall philosophy of this team.

If the Blue Jays are willing to carry Ryan Goins’ glove despite his offensive shortcomings, that will be the first indication they’re finally beginning to place an overall importance on defense.

Perhaps the wheels were already set in motion for a defensive shift when Alex Anthopoulos acquired a handful of players who have a reputation as good defenders: Chris Getz, Erik Kratz and Brent Morel.

The odds of all three of them cracking the Opening Day roster are very slim, but even if one of them occupy one of the coveted bench spots, it would provide a defensive upgrade over what the Blue Jays currently have.

In signing these players to a Minor League deal with an invite to Spring Training, it makes them disposable if the experiment goes wrong. In that respect, I applaud Alex Anthopoulos’ ability to bring in these players for relatively nothing.

I’m not completely sure whether the new additions to the coaching staff will make an impact on the defensive philosophy of the team, but it can’t hurt to have Kevin Seitzer and Tim Leiper as a new set of eyes on the club.

There’s a school of thought that an offensive juggernaut like the Blue Jays can negate any shortcomings in the pitching and defensive department. Even if their pitching staff gives up eight runs, so long as their lineup can score nine, all will be well.

If you asked me a few years ago, I would have subscribed to that theory as well, but this Blue Jays team that fits the very same blueprint went 147-177 the past two seasons combined. The Blue Jays scored 1428 runs and gave up 1430 and still lost 30 more games than they won.

So in that case, I don’t think an overpowering offense is enough to make up for lackluster defense and mediocre pitching.

It hearkens back to what Paul Beeston said in that interview; if the Blue Jays pitching and defense doesn’t give up as many runs, their offense won’t need to carry the brunt of the load.

In order to be a successful team, I think it’s crucial to have solid defense up the middle of the diamond. If you take a look at teams that made the playoffs last year, there are very few instances with contenders where you’ll find a black hole at shortstop or second base.

It’s important to have good defense at short and second, and a combination of Jose Reyes and Ryan Goins would be a great start. Toss in Brett Lawrie at the hot corner, and you have potentially one of the best 5-6-4 defensive combinations in the American League. 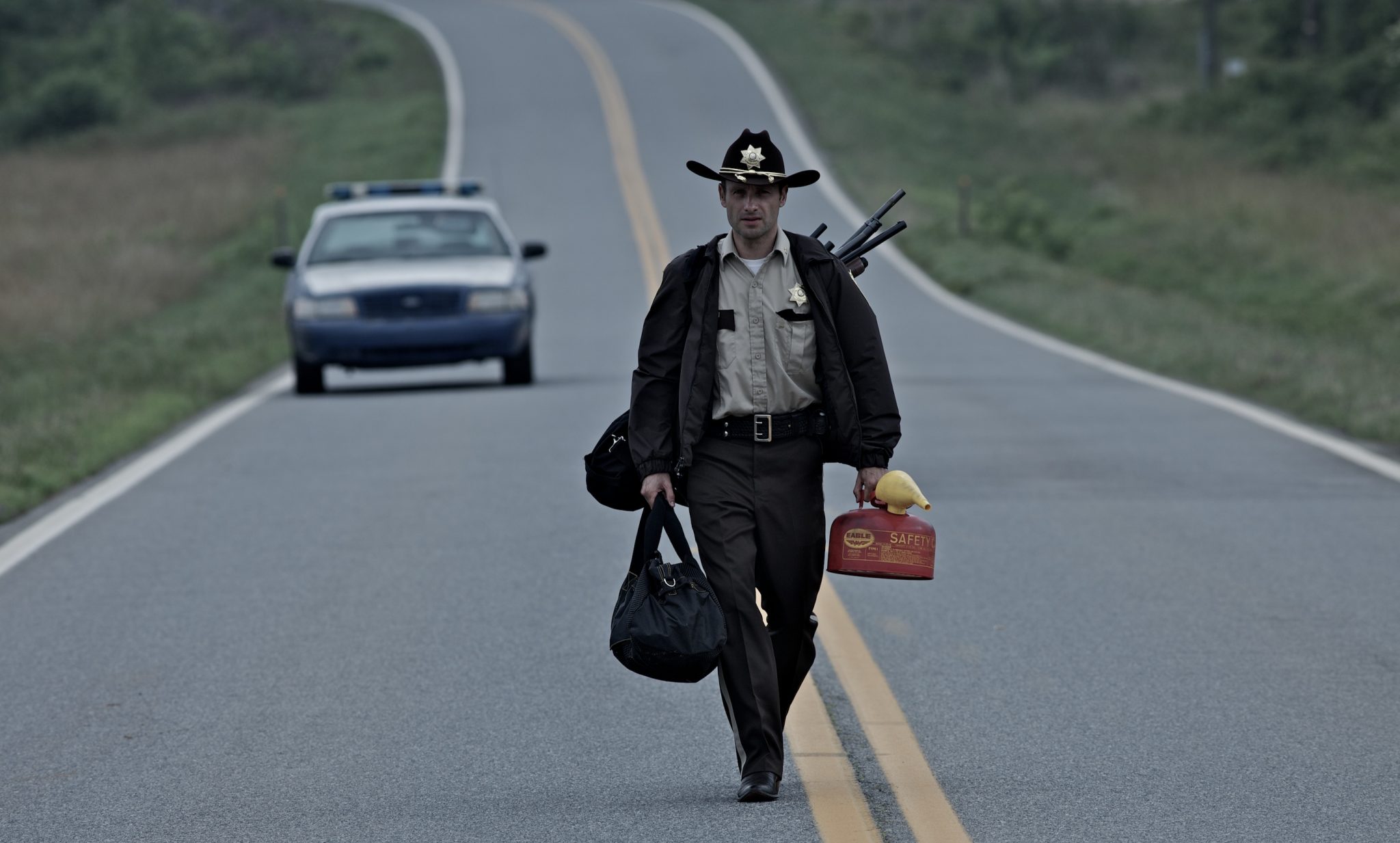