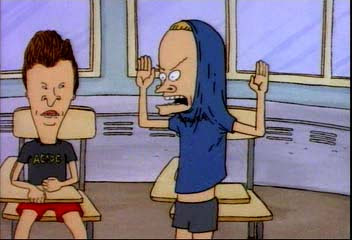 After last night’s 8 inning shutout against the Blue Jays, Clay Buchholz has compiled a 4-0 record with a 1.30 ERA in 4 starts at the Rogers Centre through 2010 and 2009.

Incredibly, Buchholz has managed to hold the Blue Jays to a grand total of 4 earned runs through 27.66 innings these past two seasons.

I know Clay Buchholz was rumoured to be one of the trade chips the Red Sox would ship to the Blue Jays in a proposed Roy Halladay deal, but I can’t stand to look at Buchholz every times he pitches in Toronto.

One can only imagine how much worse it would be if he did it in a Blue Jays uniform. 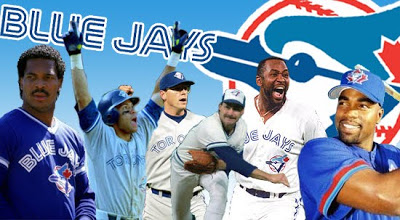 The Quintessential Blue Jay Is … 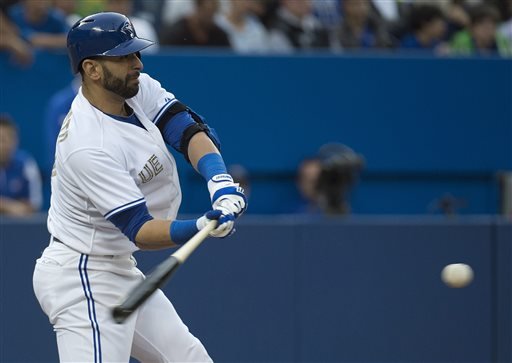 This Calls For a Celebration